No More Pencils! No More Books! 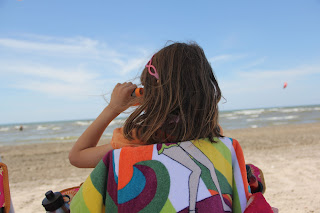 Today is the second to last day of the school year. I’m sitting here, enjoying the quiet and solitude but not completely relaxed as I know that in a mere 9 hours of school, the kids will be....wait for it...deep breath.......home for the summer!
Yes, I will thoroughly enjoy the lazy hazy days of summer with them, not having to set an alarm and rushing everyone through the morning routine. Yes, I am ecstatic that I only have one more day of lunches to pack. But I know that come Monday they will be haranguing me with “I’m booo-oored!” and “What are we doing today?”. And you thinking packing lunches for three kids is hard? Try having them scavenge the kitchen all day, leaving all kinds of messes behind them and then asking me “What’s for lunch?? I’m huuu-uuungry!”
I need to psyche myself up for summer vacation. Quite the opposite of what I would have done B.C. (Before Children). I need to plan now to find a balance between down-time, keeping everyone entertained and fed and perhaps carving out a little bit of alone time for myself periodically (thank goodness for neighbourhood sitters).
So tonight after dinner- and before the mad rush to 2 soccer games at the same time, different locations- we will sit down together. I will show them the calendar, talk about our vacation plans (some of which we haven’t revealed to them yet) and make a list of things we’d like to do. We’ll talk about screen time limits and chores (they’ll love that) and end with a big cheer for summer vacation.
I’ll toast to that! With a cold beer in my hand.

Who Wears the Pants In Your Family? 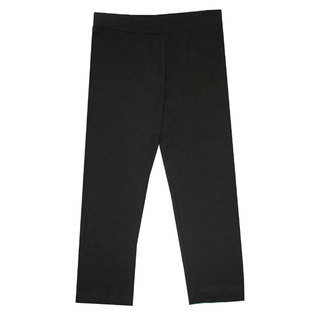 My 7 year old twin daughters share a room- and a dresser. They have a defined sense of ownership over each item of clothing but the ensuing mess in the drawers is a problem. Last night I spent an hour refolding each item, sorting them (who’s is this? who’s is this?? will you wear this??) and dividing the dresser drawers: one drawer for K’s shirts, one drawer for M’s shirts, etc.
Each of them own about 20 pairs of leggings of varying lengths and colours, not to mention skirts and dresses that I beg them to wear. They refuse to wear anything but skinny leggings. Even pajama bottoms are deemed “too loose.” I will add that they are about 50 inches tall and 45 lbs. soaking wet. The leggings tend to accentuate the beanpole look (perhaps this is the look that they are going for).
This morning they were thrilled to look into their neat and tidy dresser drawers to choose their outfits for the day. However, for the past 15 minutes I’ve heard nothing but arguing, pleading and negotiating through yelling and tears. And over what, you ask? The one single pair of long black leggings that are clean. Never mind the other 40 pairs of colourful leggings. No- they both insist on wearing the one pair of black leggings between them.
They tried (unsuccessfully) to have me mediate. I told them that I’m not wearing my striped referee shirt today and that they’d have to work it out. It pains me to hear my one daughter try to bribe the other with toys and books so that she can wear the leggings today but I know (hope?) that they’ll work it out.
Apparently in my house, it’s not who wears the pants that has the power, it’s who wears the black leggings that does. 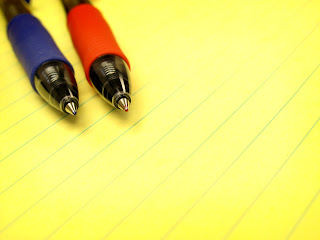 As I’ve mentioned before, I am a chronic list maker. I make lists of all kinds: grocery lists, packing lists, chore lists and especially to-do lists. I’m not sure if it’s just the sieve-brain that I feel I’ve acquired since becoming a mother but the minute I think of something to do, I have to write it down or I’ll forget it. And if I forget something then the groceries won’t get done, dinner won’t be prepared, that permission slip won’t be signed and the entire house of cards will come crashing down.
Did I mention that I put a lot of pressure on myself?
I also get an extraordinary amount of pleasure from checking things off. It’s a sickness.
But the one thing that I haven’t kept on top of is my “bucket list,” i.e. that list of life’s great to-do’s (get married, have kids, find a cure for cancer, etc.). I have a mental list but it always gets buried under the pile of the more mundane everyday lists. Once in a while, I get to cross things off my bucket list even if things don’t always turn out as planned.
Nearly two years ago, my husband and I went to Paris to celebrate our tenth anniversary and my 40th birthday. It truly was the trip of a lifetime. I had always dreamed of going to Paris, sitting in cafes, soaking up the culture and language and enjoying the food...and exploring the museums, especially the National Museum of Picasso in the Marais District. Forget the Louvre! (I hear it’s a bit overrated anyway, too big to tackle in a day.) I wanted to see Picasso’s personal collection of art in Paris. It was on my list.
Our last full day in Paris, we mapped out our final stops- breakfast on the Sienne, Notre Dame, Marais District, Picasso Museum, lunch in St-Germain-de-Pres, walk to the Eiffel Tour with a stop at Luxembourg Gardens. All went according to plan until we arrived at the entrance of the Picasso museum and found this sign: 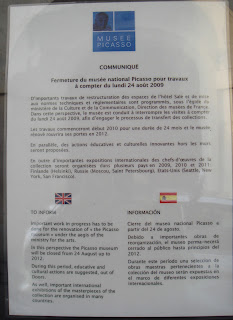 The museum had closed a few weeks prior to our arrival for a renovation expected to take up to 3 years! I was devastated but vowed that I’d be back to see the collection when it reopened.
As luck would have it, the touring collection made only one stop in Canada right here in Toronto! Last night I had the pleasure of attending a special event at the AGO with my husband and having a private tour of the exhibit. Given that I couldn't see the collection in Paris, perhaps this was even better. I strolled through the neary-empty rooms, not a crowd in sight, pausing and admiring each piece of work, taking it all in: his sketches, drawing, paintings, sculptures. I was so absorbed in my own experience that I didn’t realize that I was the absolute last one left in the museum and that the security guards were patiently following me and my husband so they could lock the doors behind us.
Did the exhibit live up to my expectations? Most definitely. And if I couldn’t see it in Paris, having a private tour made up for that in spades.
Life doesn’t always turn out as planned and our bucket list sometimes gets set aside by any number of obstacles that get thrown our way. But with some patience and an eye for opportunity, life has a way of working itself out.
Next on my list: Macchu Pichu!
Image 1 © Lane Erickson | Dreamstime.com
Image 2 courtesy of http://www.indulgedecorblog.com
Posted by Treva Thompson at 14:12 0 comments